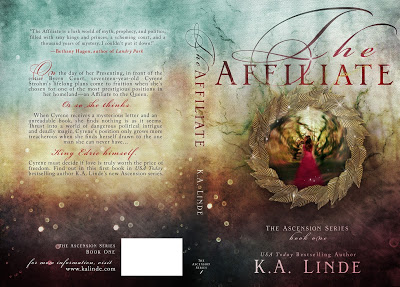 On
the day of her Presenting, in front of the entire Byern Court,
seventeen-year-old Cyrene Strohm’s lifelong plans come to fruition when
she’s chosen for one of the most prestigious positions in her
homeland—an Affiliate to the Queen.

When Cyrene receives a mysterious letter and an unreadable book, she
finds nothing is as it seems. Thrust into a world of dangerous political
intrigue and deadly magic, Cyrene’s position only grows more
treacherous when she finds herself drawn to the one man she can never
have…

Cyrene must decide if love
is truly worth the price of freedom. Find out in this first book in USA
Today bestselling author K.A. Linde’s new Ascension series. For lovers of Game of Thrones, Tudors, Sarah J Maas, and anyone who likes my angst set into a new world full of romance!


The Affiliate by K.A. Linde from Becca the Bibliophile on Vimeo.

All That Glitters Series 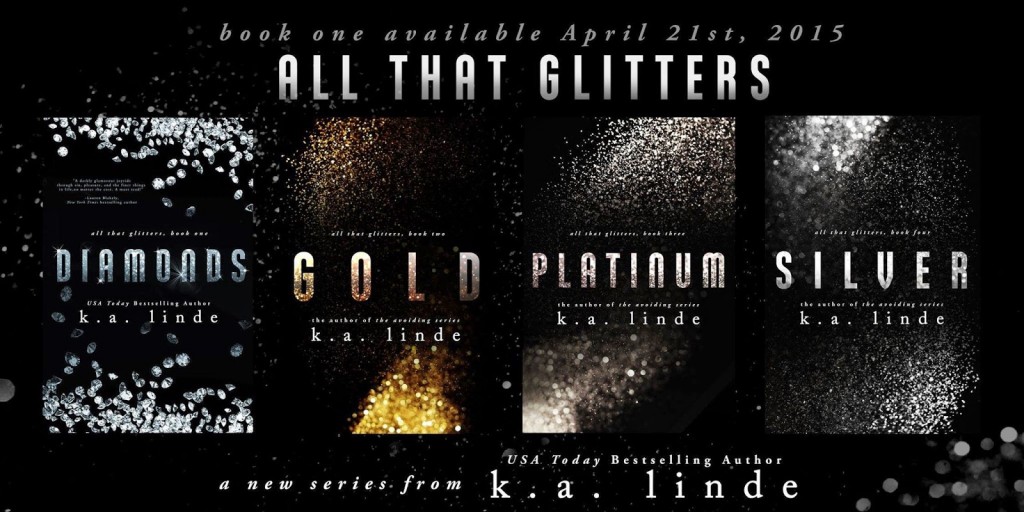 Diamonds (All That Glitters, #1)


Diamonds by KA Linde from Becca the Bibliophile on Vimeo.

Bryna feels his eyes on her.

He’s at least ten years older than her seventeen years, and he knows exactly what he’s doing to her with that look.

Walking away would be the smart thing to do…

But
she can’t. Not that first night when he takes her home and claims her
body. Not when he shows up in her life again with expensive gifts to win
her trust. Not even when she’s falling for him, and everything else is
falling apart…

Find out how
Bryna goes from golden girl to gold digger in this tantalizingly
scandalous first book to USA Today bestselling author K.A. Linde’s All
That Glitters series. 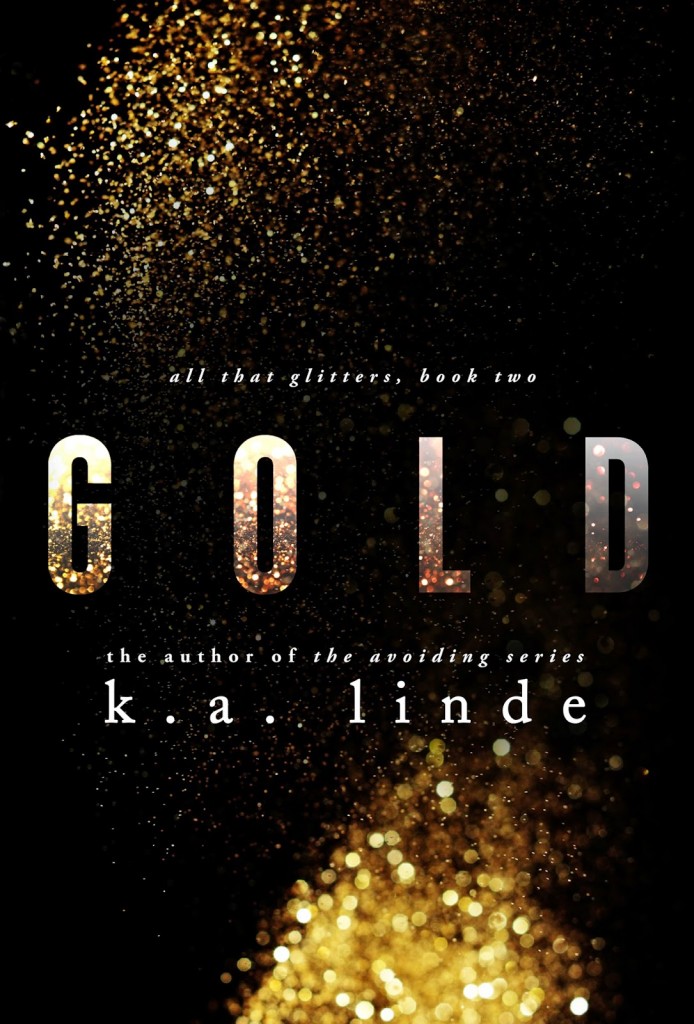 The prey becomes the predator.

She’s well acquainted with that one. And that’s exactly what she
plans to do. She’s no longer the golden girl, and when she meets a
businessman who promises everything she could ever want from the
arrangement, she intends to get her money’s worth.

Follow the conclusion to Bryna’s gold digging story in this
scandalizing, duplicitous second book to the USA Today bestselling
author K.A. Linde’s All That Glitters series. 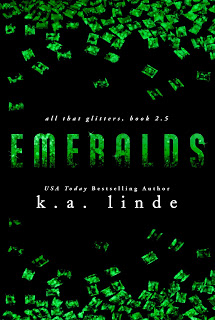 Walking away from him was easy.

The first time at least.

Then he shows up late one night at Trihn’s ballet company, and all
bets are off. Trihn knows that she should be careful. But when it comes
to Preston Whitehall, she throws all her carefully constructed reasons
for not dating out the window.

He’s cunning, charming, and hot as sin. And he knows exactly how to
use those qualities to get what he wants. Soon, Trihn is dragged deeper
and deeper into his rapidly intensifying whirlwind.

But where a storm is brewing…destruction and devastation follow.

Find out how Trihn goes from prodigy to party girl in this sexy full-length prequel to Platinum in the USA Today bestselling author K.A. Linde’s All That Glitters series. 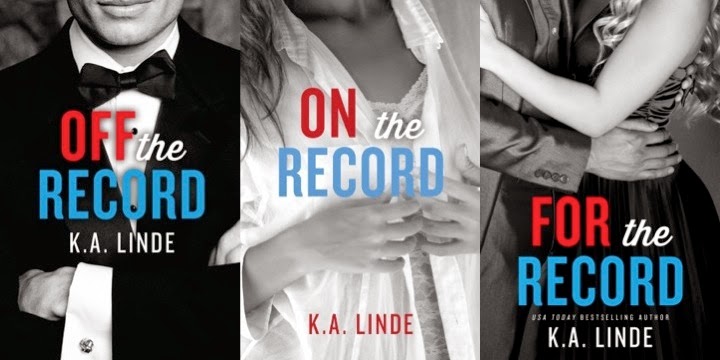 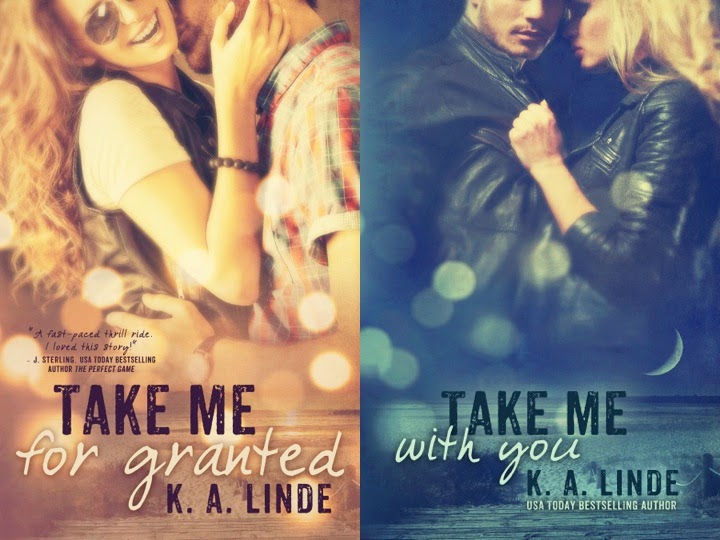 Manwhore. Adrenaline junkie. Lead singer of ContraBand. What you see
is what you get. I make no apologies for my actions, and by now no one
expects any from me. I live my life the way I want and as long as it
pushes the demons back, then I’m solid. I’ve never needed a chick for
more than a good lay. Why would I need just one when I can have a
different one every night?

Until she walks into my world.

Mouthy. Perfectionist. Princeton student. Chemistry major. Yes, that
pretty much describes me. Oh, and virgin. But I’m only nineteen, and
have more important things to concern myself with. What really matters
is finishing my degree and getting a good job. I’ve worked hard for what
I want, and do what’s expected of me. I don’t need anyone to get in my
way.

Until he opens up my world.

But if I give you my world, whatever you do…don’t take me for granted.

Grant
All of my demons are coming to head.
I thought Ari could push them back.
I thought I could conquer my vices with her at my side.

Aribel
Fear is my new constant.
I thought I could conceal it, contain it, control it.
I thought that now that I had Grant the worst was over.

But if we’re going to survive, wherever you go…take me with you. 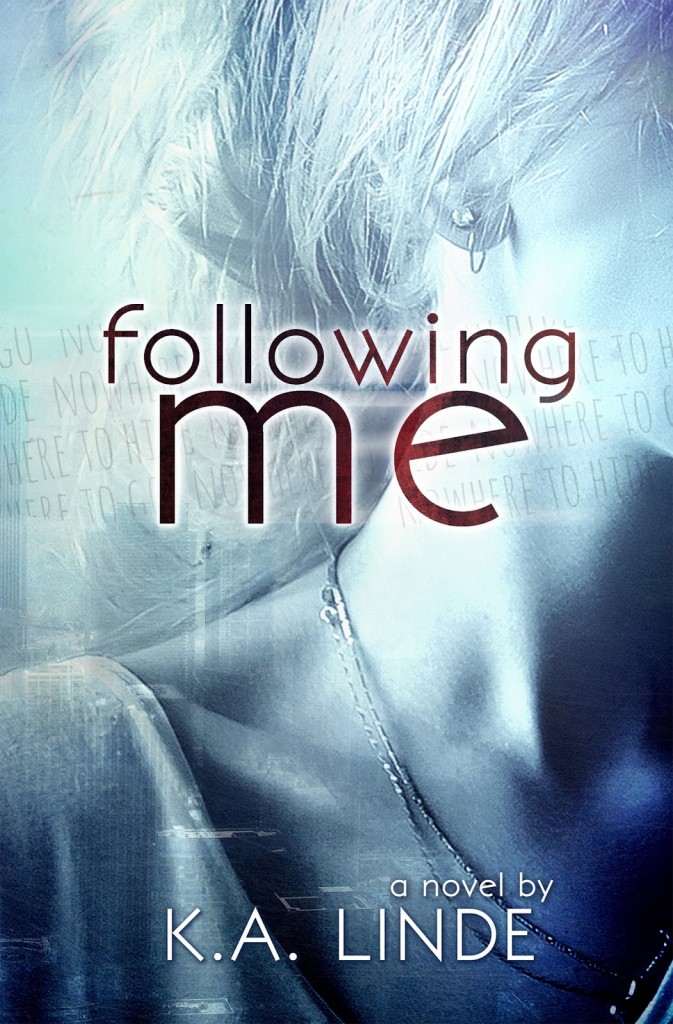 
Devon didn’t have a game plan when she decided to leave St. Louis on a Chicago-bound train for the summer. Just a reason.


One
she couldn’t share with anyone. Not Hadley, her best friend from
college, who lets her stay in the guest bedroom; no questions asked. Or
Brennan, the bartender at the local restaurant they frequent, who she
actively tries to avoid. Or Garrett, Hadley’s boyfriend, who befriends
her when she has no one else to turn to.


“I just didn’t know what you were running from….”
Desperate
to hide at all costs, Devon plunges into her new life in the city.
Everyone around her starts to reveal sides of themselves Devon never
expected. And just when she starts to get comfortable, her world flips
upside down…


“…but I think all along you were running toward me.”


4 lives.
All connected.
All with secrets that just keep following them.

Amazon ✹ iBooks ✹ Barnes & Noble  ✹ Kobo ✹ Goodreads
How was your weekend?💙 Second to None is the 3