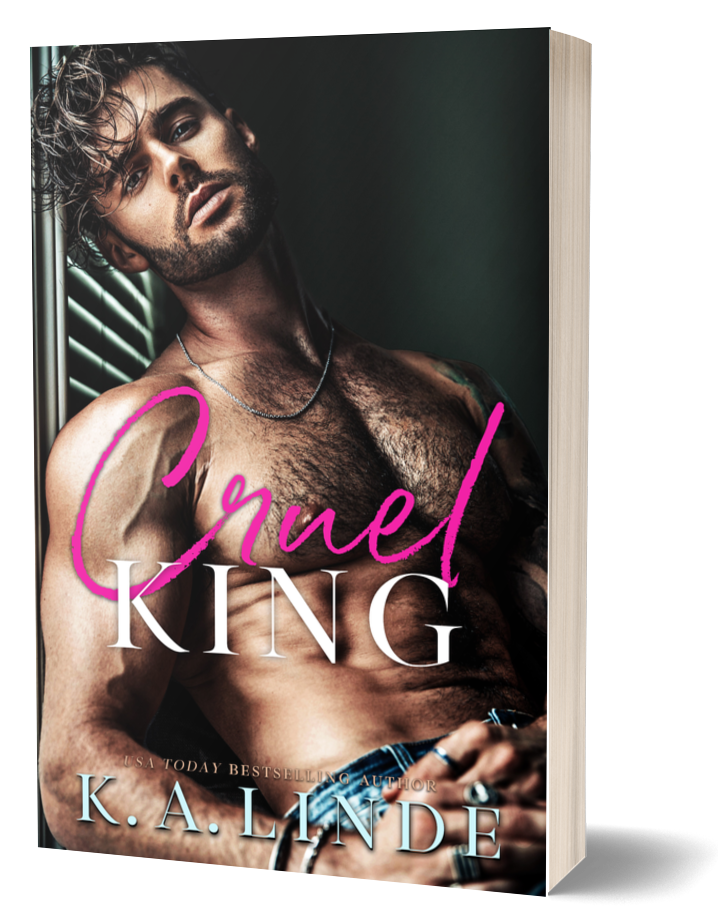 The most eligible bachelor in New York City just asked me to be fake fiancé.

He claims I’m the only one who can pull it off. What could go wrong? Other than pulling it off so successfully that the line between real and fake blurs.

When my family flips the whole script, I can’t see a way out. And I’m starting to wonder if I even want one. 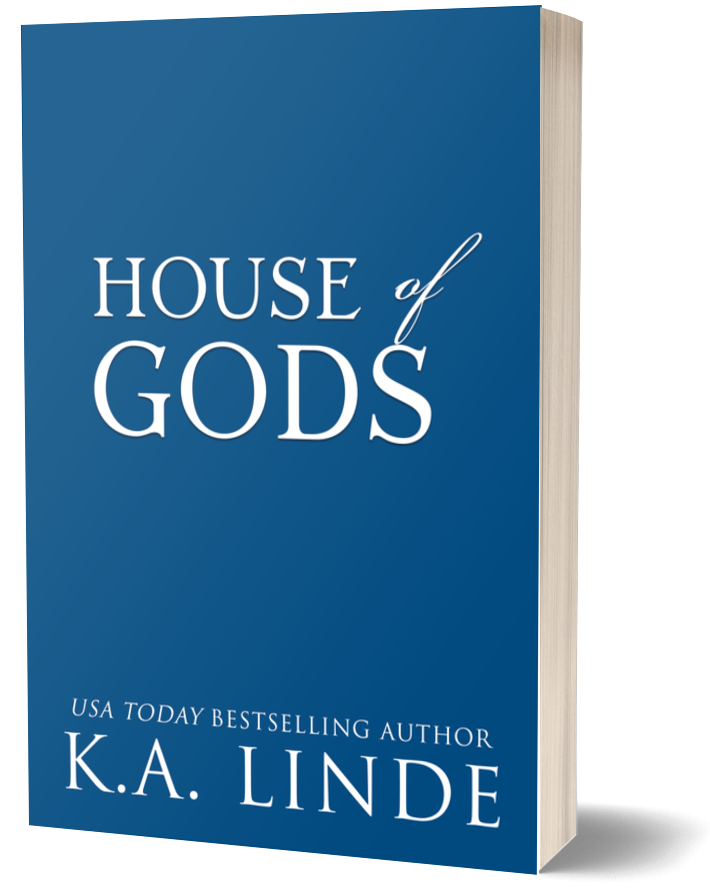 USA Today bestselling author K.A. Linde returns to the Royal Houses series with House of Gods: the story of Kerrigan Argon, a half-Fae, half-human as she seeks her place in an unforgiving world filled with magic, mayhem, and romance. 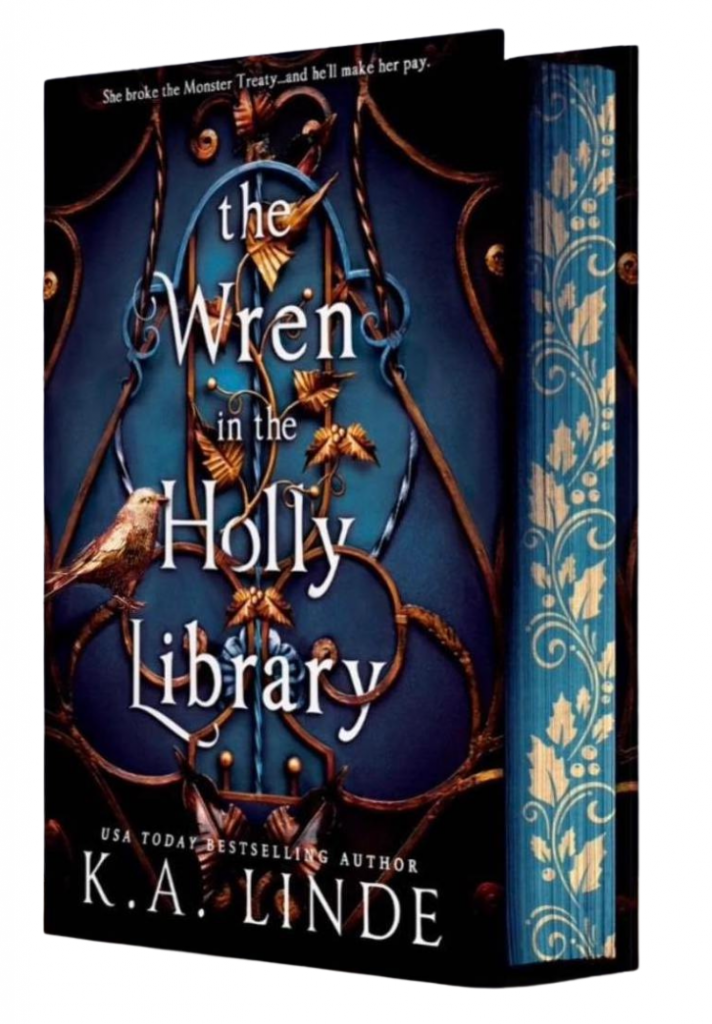 THE WREN IN THE HOLLY LIBRARY
(The Oak and Holly Cycle #1)
release: February 6, 2024
enemies to lovers, heist, forced proximity

GET NOW!
How was your weekend?💙 Second to None is the 3