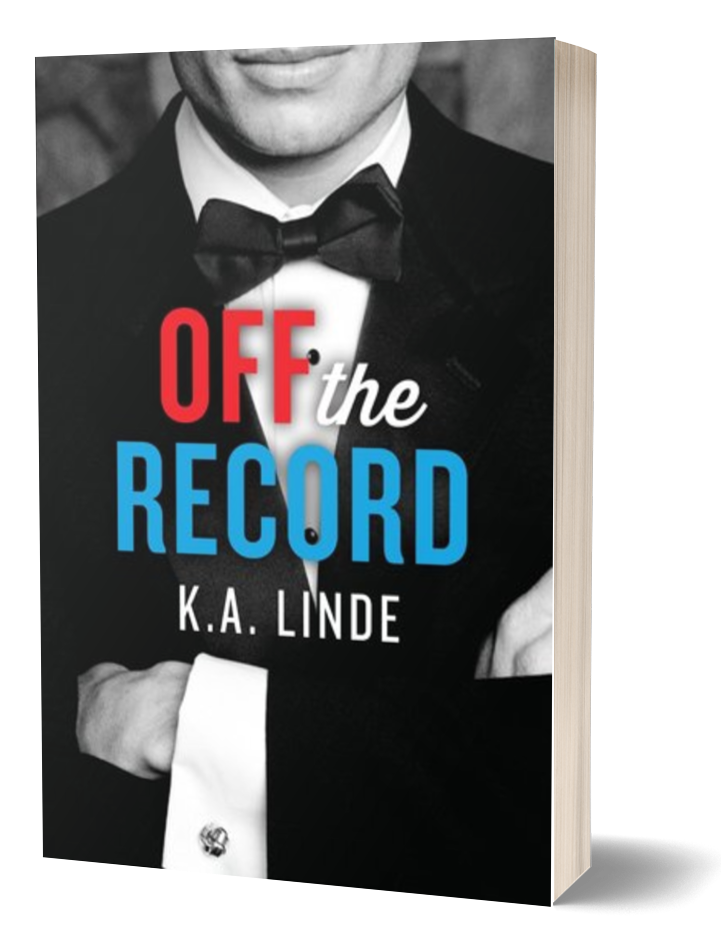 Liz Dougherty has no idea that a single question is about to change her life.

Her first big reporting assignment for her North Carolina college newspaper has her covering a state senator’s impromptu press conference. Brady Maxwell may have everything it takes to be a politician—a winning pedigree, devastating good looks, a body made to wear suits—but his politics rub Liz the wrong way. When Liz’s hard-hitting question catches the upstart senator off-guard, it impresses Hayden Lane, Liz’s editor who feels she’s headed for a promising career as a reporter.

But Liz is also headed into a secret romance with Brady that could destroy both their ambitions. Though he’s a bachelor, potential voters might frown on Brady cozying up to a reporter. And Liz isn’t sure sneaking around is enough for her—especially when things between her and Hayden might be less platonic than she thought.

USA Today bestselling author K.A. Linde’s Record series begins with a sleek, sexy, and smart venture into a high-stakes political campaign and an even higher-stakes affair that, in the end, will leave you wanting more with one of Linde’s gripping cliffhangers. 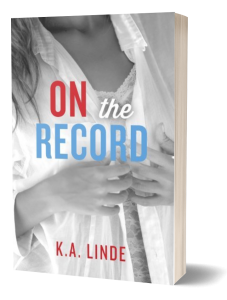 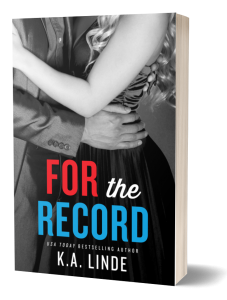 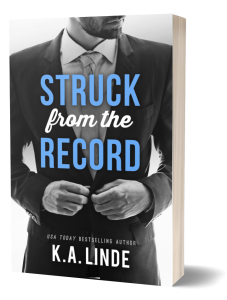 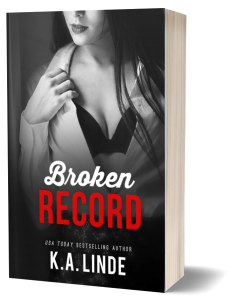 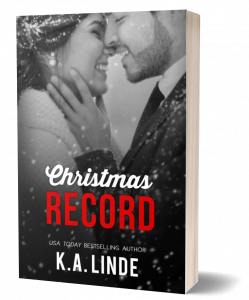