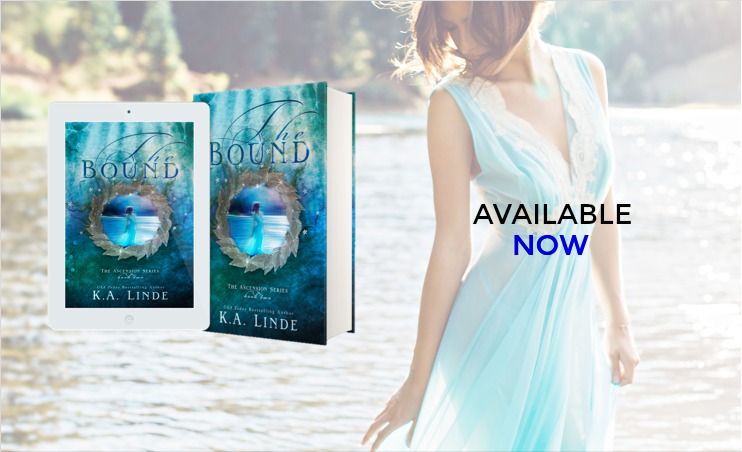 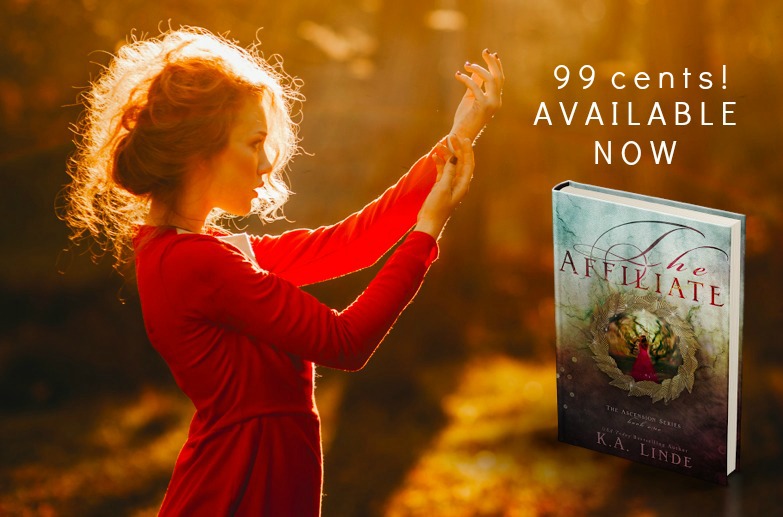 Are you officially reading holiday romances? 🎄

What is your favorite movie? 💜 Wait for Always