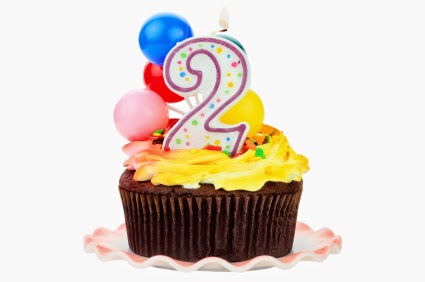 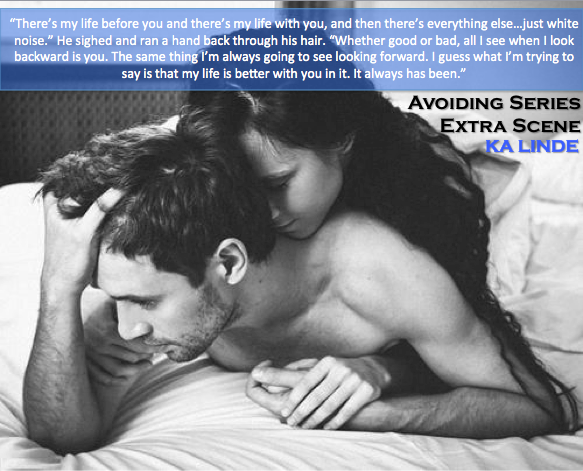 “I didn’t think you were coming out tonight. M

“I could get used to you like this.” His eyes

Ahhhh!!! Wright Rival is here! Do yourself a favor

Y’all Im so excited to tell you about this colla