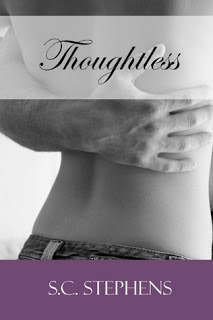 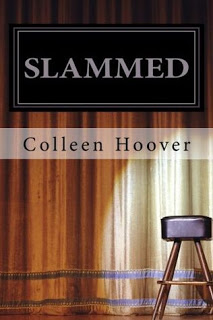 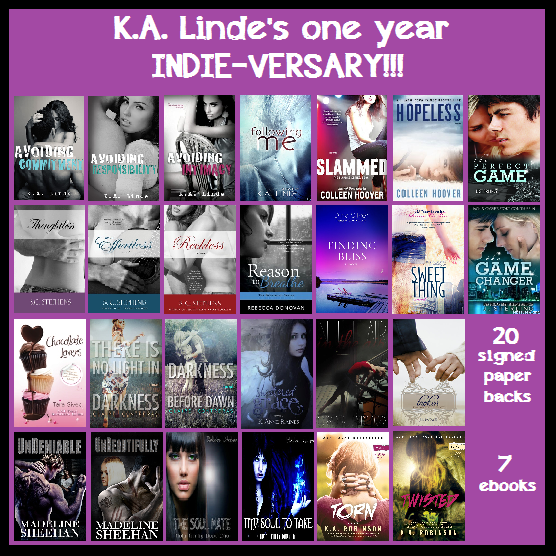 Have you read At First Hate yet? 💖 Now is the

Today's a release day! What book are you excited t